More Than Medical: Who Can Use Chiropractic Adjusting Tools 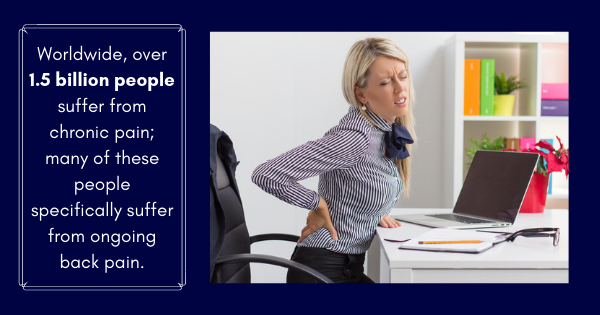 Recently injured in your favorite sport? Many physical therapists use these back adjustment tools and physical therapy tools to help athletes recover and get back out onto the field faster. Chiropractic adjusting tools can help tackle scar tissue and muscle injuries, making them a key choice for any physical therapist looking to help patients get back to life as usual after an accident or injury.

In some situations, back pain and muscle pain is more than just a temporary issue. For patients with chronic pain, these chiropractic adjusting instruments can help treat ongoing pain. Worldwide, over 1.5 billion people suffer from chronic pain; many of these people specifically suffer from ongoing back pain. These tools can be incredibly helpful in managing a variety of chronic pain conditions, both for medical professionals as well as for patients to have at home.

Chiropractic adjusting instruments aren't just useful for humans; some veterinarians will even recommend them for pets who have suffered an injury. These tools allow for precision when addressing muscle and tissue problems, which can be helpful for animals where other methods might not be accurate or precise enough. Veterinarians can benefit greatly from adding these physical therapy tools to their practices.

While you might think of chiropractic adjustment tools as exclusively medical tools, they can be used by many different types of professionals in these industries and many more. These tools can be helpful for many people in need of equipment for addressing muscle pain. For more information on these rehab tools, as well as information on other types of functional assessment equipment and range of motion testing solutions, contact JTech Medical today. 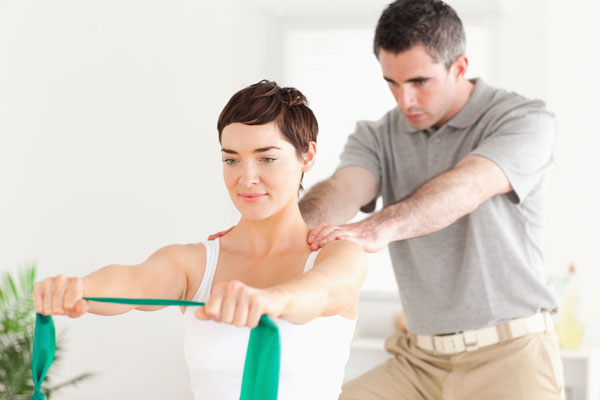 Most of us associate physical therapy with post-injury rehabilitation. However, physical therapists are really specialists in human movement systems.

An article posted on Inquirer.com's Sports Doc feature reminds us about the importance of considering range of motion, as well as the role of physical therapists in the context of overall health and wellness:

In fact, physical therapy is really educating you about your body and teaching you how to move properly to continue the activities which you love. We work to give you the knowledge and treatment/training plan to be pain-free on a daily basis. We assess and design movement programs to put you in the best position for success."

We've seen a lot of interesting new applications for physical therapy in recent years, and every visit with a healthcare professional is an opportunity for education. 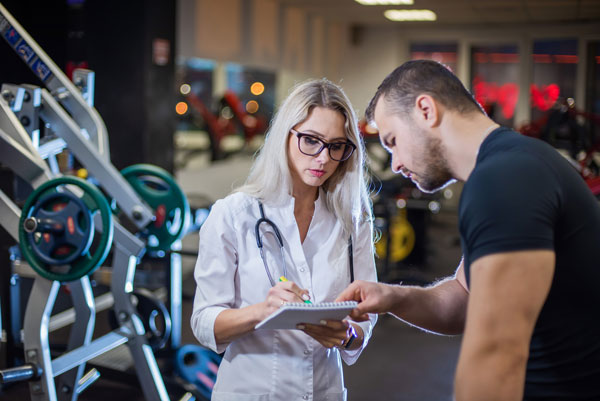 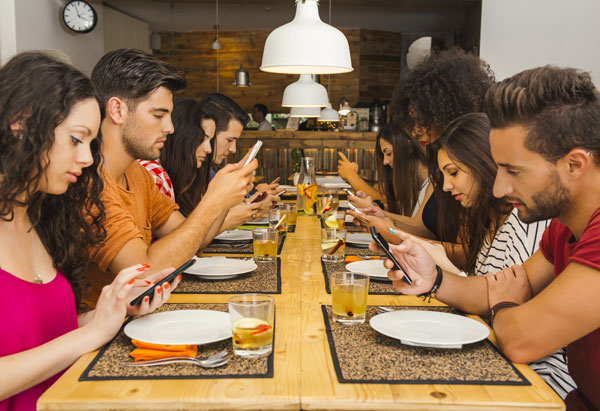 An Epidemic Spine Problem in Our Society: Forward Head Posture

A recent blog post at the Parker College of Chiropractic highlights one of the most prevalent factors in neck and low back pain: forward head posture.

On the Alumni Voices blog at Parker College of Chiropractic, Dr. Gregory Johnson outlines the mechanics of gravity as a primary source of stress on the ligaments, muscles, disc, and joints of the spine. Forward Head Posture (FHP) is a reality of our modern age, and Dr. Johnson says it is a factor that can have significant health consequences over a long period of time.

Constantly leaning forward into computer screens, phones, and other handheld devices not only causes serious postural problems, he says, but can cause compression of the upper cavity and lower cavity, affecting lungs and heart, and can even cause gastrointestinal issues.

Gravity is always pulling us down towards the earth 24/7, whether you’re sitting, standing, sleeping, walking or doing any other activity a human being might do during their everyday activities of living, both at work and at home. We have become a sedentary society for the most part, sitting most of the day as we work on a computer or at a desk with our heads leaning or bent forward from our shoulders. This means FHP is very prevalent in our society.

In addition to adults sitting at desks and workstations during the day, Dr. Johnson says this is also something that affects children from an early age, and should prompt us to be mindful of posture to prevent long-term health problems. 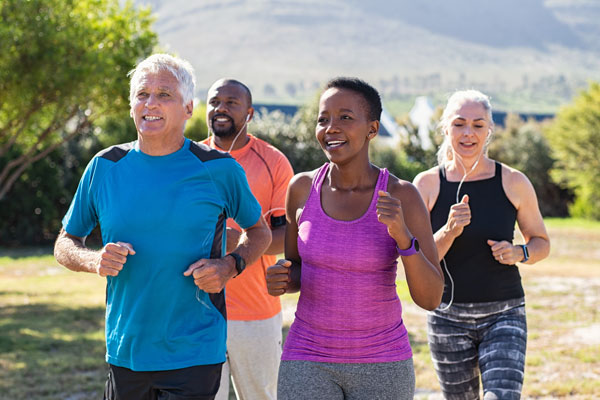 Among the immense discord around the world, some goals seem universal:  live longer, look better, and prevent disease. Many companies have capitalized on these goals by selling new creams, producing new medications, or promoting fad diets promising to help individuals live healthier and feel good. However, even if some of these solutions may have merit, there are easier ways to achieve these goals. An individual searching for better health will find success not in reaching for a magical product, but in lacing up tennis shoes. Incorporating exercise into daily life increases an individual’s overall health and wellbeing.

New technologies and research continually back the benefits of exercise as one of the most fundamental health realities. Study after study has revealed how crucial movement is for overall health. In fact, research has shown even minimal movement throughout the day has significant benefits over sitting sedentary. Small steps towards increasing physical activity can translate to large health improvements over time.

The CDC recommends at least 150 minutes of moderate-intensity physical activity per week for adults, however, any movement is better than nothing!

Studies have repeatedly shown exercise may help with prevention, treatment, or helping relieve symptoms of many adverse health problems. Some benefits including:

The old adages of “motion is lotion,” “rest is rust,” “movement is medicine,” and “use it or lose it” all speak truth. The cause for movement has never been louder. For those dealing with injury or physical discomfort, take the time to meet with a Chiropractor or Physical Therapist as soon as possible. The advancements of adjustment tools and measuring devices allow health professionals to better diagnose and treat patients. With the proper tools and methods, even those with serious injuries have a chance at full recovery.  Whatever ability you’re now at, get moving!